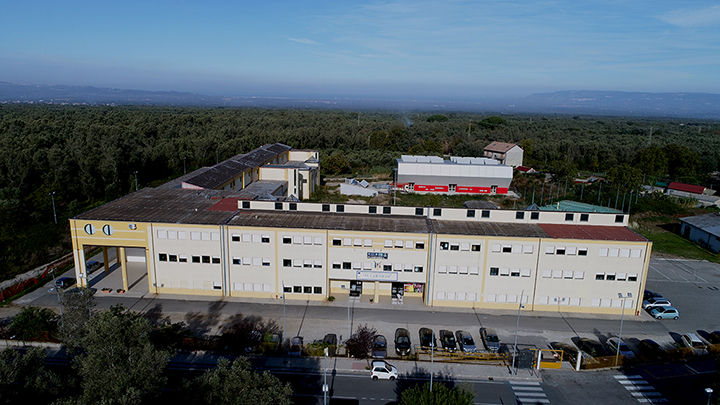 This High School is named after “Michele Guerrisi”, an eminent sculptor of our area.

Students who attend our school are involved in different stages, projects and work experiences which let them travel around Europe (Great Britain, Malta, Ireland, Germany, Spain, Romania) . Among the main events and projects the school proposes every year,  it is worth remembering: the Olympics of Mathematics, Physics, Philosophy, Astronomy and General Culture, Drama clubs, sport competitions, language courses, scholarships and environmental education programmes,. Recently,  we have  been invited by the Italian Senate where the students had the opportunity to take part in the event “Senators for one day”, presenting a draft law on “Violence against women and children”.

Over the years, our Institution has hosted lots of famous scholars, who  have been awarded for their merits and discoveries: the astronomer Margherita Hack, the American Biomedical Researcher and Virologist Robert Charles Gallo, the physicist Antonio Zichichi, the astronaut Umberto Guidoni, the EPM Pino Arlacchi, the researcher  and Senator Ilaria Capua, the former Director of CERN in Geneva, Sergio Bertolucci, the Director of Accademia della Crusca, Francesco Sabatini, the Dean for Law Studies in Macerata University Francesco Adornato.

The high standard achieved in education by our students can be easily measured by their rate of success in pursuing a career in all subjects and professions. Among those we can mention: Medicine, Physics, Mathematics, Law, Economics/Business Management. 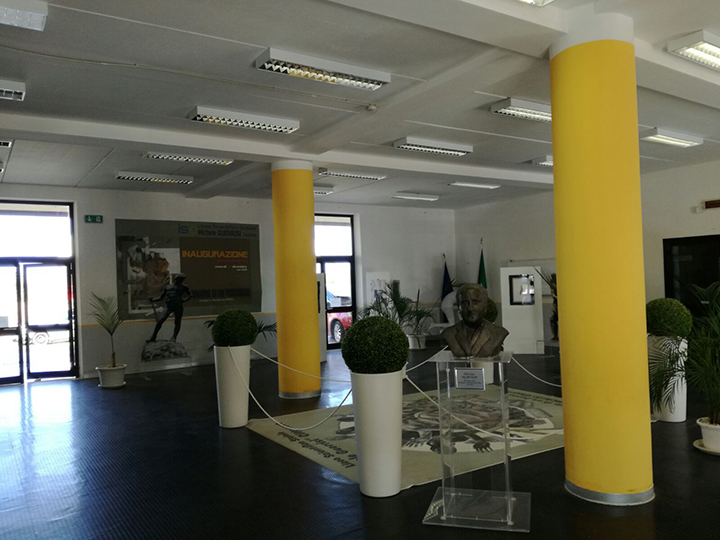 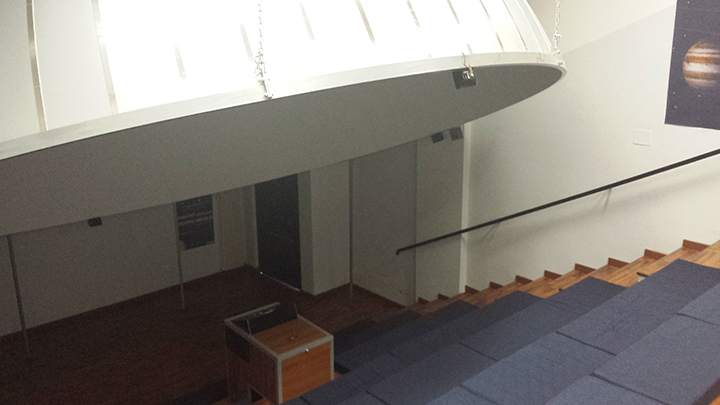